Skip to content (Press Enter)
Home>GROUP TOURS > MYSTIC MADHYA PRADESH
Day 01   Arrive Jabalpur
On arrival at Jabalpur airport or railway station, You will be recieved and transfered to your hotel.
Later you will be taken for Jabalpur sightseeng which will include marble rocks at Bedaghat, Dhuandhar Falls and Chaunsta yogini temple. After attending the Narmada river arti ceremoney, return back to hotel.
Overnight at hotel
Day 02   Drive to Pachmarhi
After breakfast you will be driven to the only hill station of Madhyapradesh known as Pachmarhi. Situated in the Satpura hills, pacnhmarhi got his name because of five caves belived to be built by Pandavas. On arrival check in to hotel.
later you will be taken for Pacnhmarhi tour which included some popular sites i.e Jatashankar temple, Dhoopgadh, handi kho etc.
Overnight at hotel
Day 03   Trek to Chauragarh
Today you will be trek to famous Chauragarh temple. The temple is situated on a cliff top at an altitiude of 1350 Meters. Though the hight is not much (in comarison to himalayas) but still its a tough trek as one has to climb some 1300 steps. The trek provide some amazing views of the satpura range.
Later retun back to hotel
Overnight at hotel
Day 04   Drive to Satpura national Park
After breakfast you willbe drievn to Satpura national park. On arival check in to your hotel
In the afternoon you wil be taken for the safaris inside the park.
Overnight at hotel
Day 05   Drive to Sanchi
Morning Safari in the park
Later you will be driven to Sanchi- the place of Buddha. Enroute you will vist Bhimbetka, showcasing the rock shelters used by the prehistoric humans. These Rock shelters dates back to 30000 yrs approx.
Continue driving to Sanchi. On arrival Check into hotel
Overnight at hotel
Day 06   Sanchi tour, Drive to Bhopal
In the morning you will be taken to the Sanchi Stupa- A UNESCO world Heritage Site. Emperor Ashoka constructed this stupa to preserve and spread the Buddhist philosophy.
After the tour you will be driven to lake city, Bhopal. On arrival, Check into your hotel
In the afternoon vist, Indira Gandhi Rasthriya Sanghralaya, jama mosque and Upper and lower lake. Spend the evening by the lake. Later reurn back to Hotel
Overnight at hotel
Day 07   Depart from Bhopal
Morning is at lesiure. You will be transferred to airport/railway station to board flight/Train back to you home 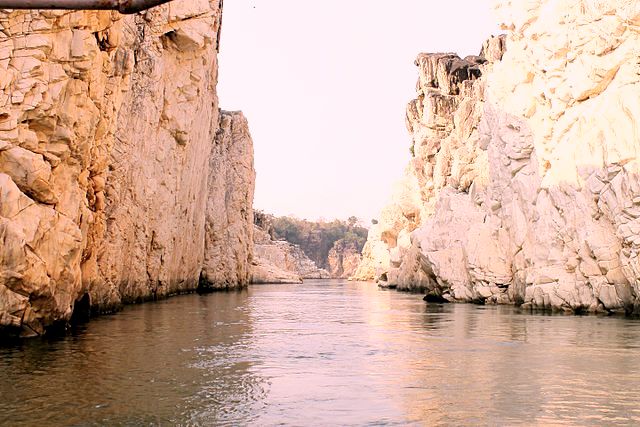 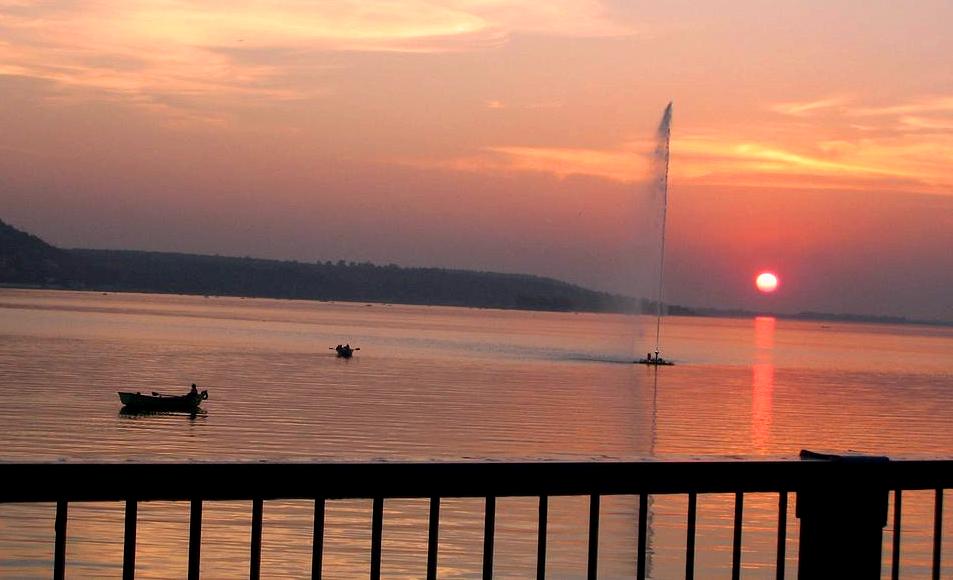 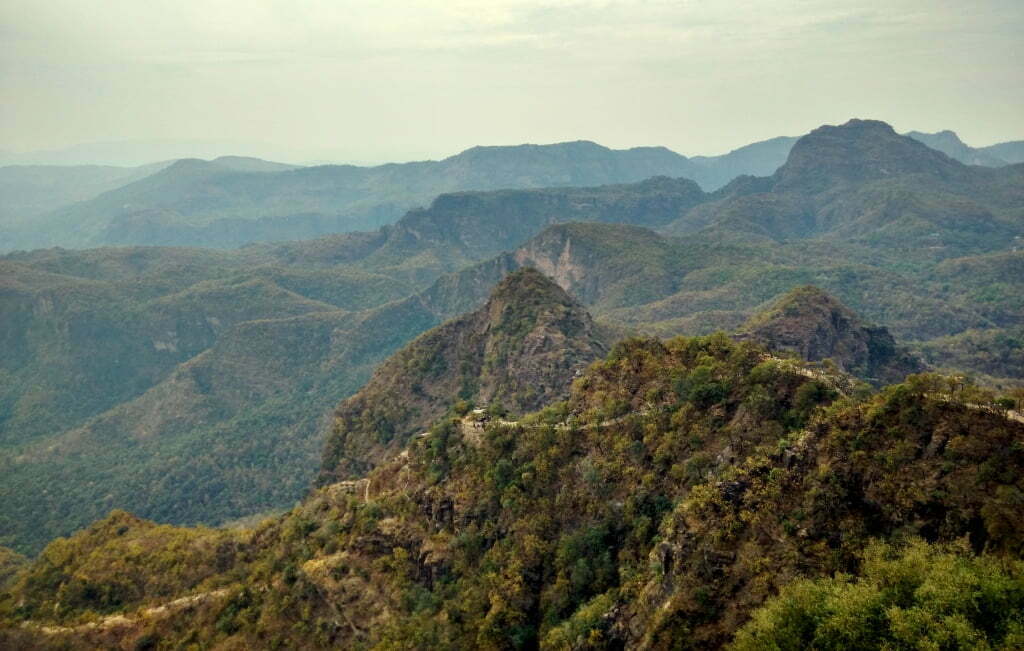 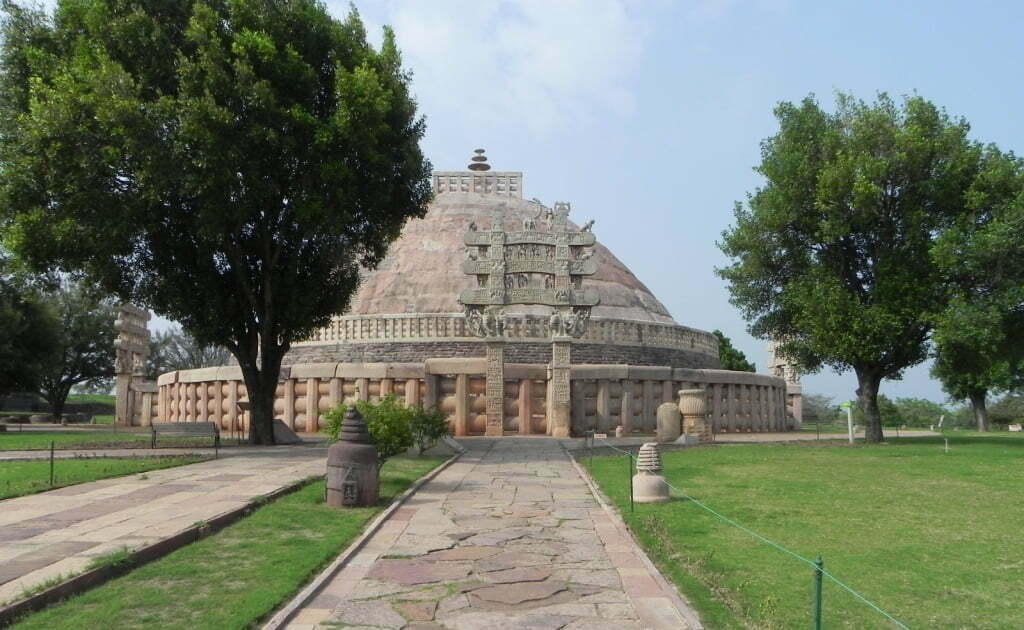 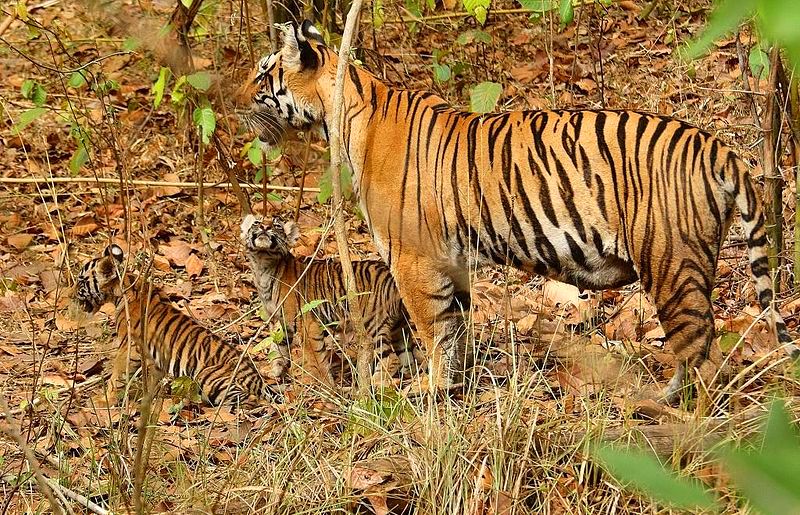