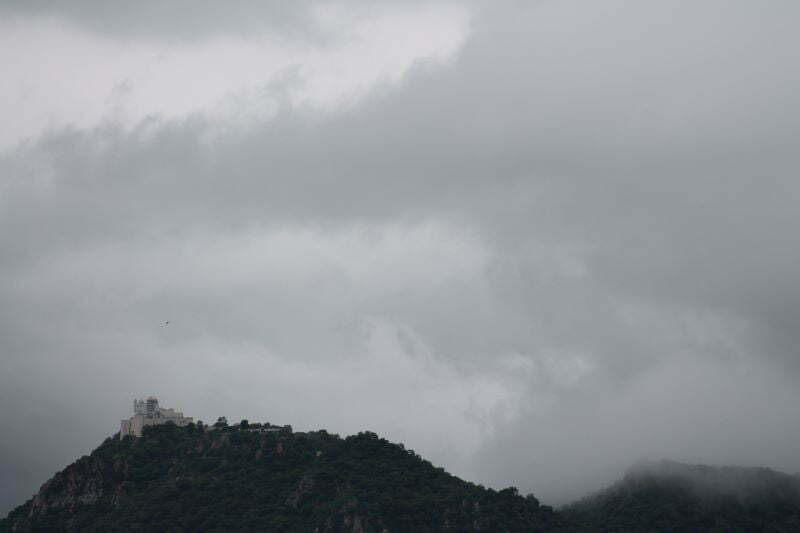 India is a diverse destination, both in terms of Culture and Geography. There are so many places to visit that some says even a lifetime is less to cover the whole India. From the remotest villages to the bustling metros, every place has its own charm. And if you know the right time to visit a particular destination, the experience gets much better. Yes, like the culture and geography, India’s weather is quite diverse. Though the 12 months are divided in six seasons but we will consider the 3 major one, Summers, Winters, and Monsoon.
Generally, we all prefer to travel in summers and winters as per our preference. In summers the majority of the travelers prefer to go to Himalayan regions, Western ghats and other hill stations to escape the hot and humid weather of plains. In winters, it’s the good time to travel anywhere India. Even the Himalayan ranges where the temperature dips to -5 degrees. This is the time when you a witness the snowfall in India and who doesn’t love snow.

Coming to Monsoon season, well there is general consensus that monsoon can be best enjoyed at homes while sipping a cup of coffee and tea. Traveling won’t be a good idea as you may face landslides in Hills and floods in plains. Also, no one wants to roam around in wet clothes. However, if we say that there are destinations which remain equally beautiful if not more, during the monsoon. Will you believe it?

Here are our top 5 picks for the Indian destination this monsoon.

The princely state is known for its heritage and beautiful lakes. In fact, being around a couple of manmade lakes, it’s often called as the “Venice of the east. Apart from the natural beauty, the city boasts some magnificent heritage buildings telling the tales of a glorious past. Though the best time to visit Udaipur is considered to be October to February. We believe otherwise. Even the founders of this city were aware of this and hence they build a separate palace just for the monsoon, here.
Greener Aravali hills, Rejuvenated lakes and washed-up buildings and alleys, makes this place a must visit in Monsoon. Even the rains don’t affect much of the sightseeing, as it doesn’t rain continuously here. Just an umbrella or rain coat can take away most of your concerns. Spend at least 2 nights in this beautiful destination to get soaked in its beauty.

If you won’t believe that ruins could be beautiful. We will suggest you to visit Hampi once. The capital of opulent Vijayangra empire, Hampi now lies in ruins. But watching those ruins and hovering black clouds in the background, can the one of the best sites you have ever come across. Also, the magic of rains makes the weather cooler and nature more beautiful. Even the ruins of Hampi gets washed up and looks as new and impressive. If you have interest in heritage, arts and culture, this is a “must visit” place for you.

3) Ladakh:
Being a Himalayan state, we often think that monsoon is not the best time to visit Ladakh. But we are wrong, unlike other Himalayan states, Ladakh region receives very less rainfall. It’s because, Ladakh lies in the north of Himalayas and the monsoon winds are unable to cross the gigantic Himalayan ranges and reach here. That’s why, it’s also called as the cold desert. With less rainfall, long mountain drives become easy and comfortable. Weather remains pleasant at this time of year with not much cold.
So, when all the Himalayan regions are in the grip of monsoon, Ladakh still remain untouched with it and ready to welcome you all with a pleasant climate.

4) Waynad:
Known for its lush green forest, Waynad in northern Kerala, is already a paradise for nature lovers. Add monsoon to it and you will have rivers, streams and waterfalls at their best. Staying deep in the jungles amid thick forest, is an experience in itself. Especially for those who are used to of sleeping within constant noise of metro cities. Sleep has a different routine here and it’s one of the best of ways to correct your biological cycles.
Waynad also offers many activities I.e, jungle hikes, trekking, safaris, heritage sites etc, which travellers can enjoy during their stay in Waynad. We recommend a minimum of three night stay during monsoon to have a great Waynad experience. 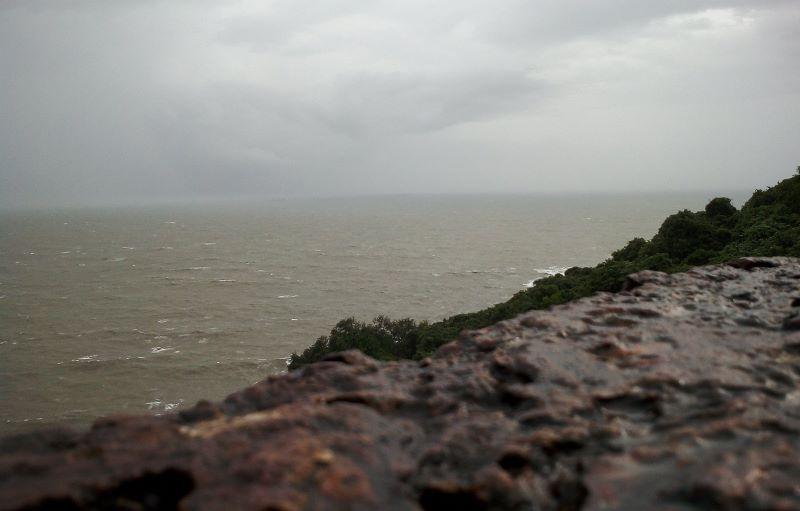 Most of us are already familiar with Goa and those who are not must be whishing/dreaming/planning to go there someday. The vibe of goa is such that everyone wants to experience it once and those who had this experience, want to have it again. Being a coastal region, Goa is year around destination however you should still avoid it during April & May as it gets humid during day time.
Though most of us will agree, that winter is the best season to visit goa, I will say monsoon is nothing less. In winters, with more crowd flying in from foreign lands, the place get more lively. Beach shacks, bars and nightclubs comes into existence. But with monsoon, the nature gets lively which enhance the beauty of this place. Also, the accommodation is much cheaper than winters, as foreign tourist is not there. Which also makes this place less crowded in monsoon.

So next time you plan for trips in monsoon, keep these destinations in mind.